The Temple Mountain vanadium project is located in Emery County, Utah and is comprised of 61 lode mining claims covering 1,200 acres.

A 2019 work program of drilling, geophysics, trenching, mapping and sampling has been outlined an is anticipated to commence in Q1/19. The 2019 program will follow-up on historical assays, which ranged as high as 4.97% vanadium oxide, as well as exploring around the numerous historical mine workings. 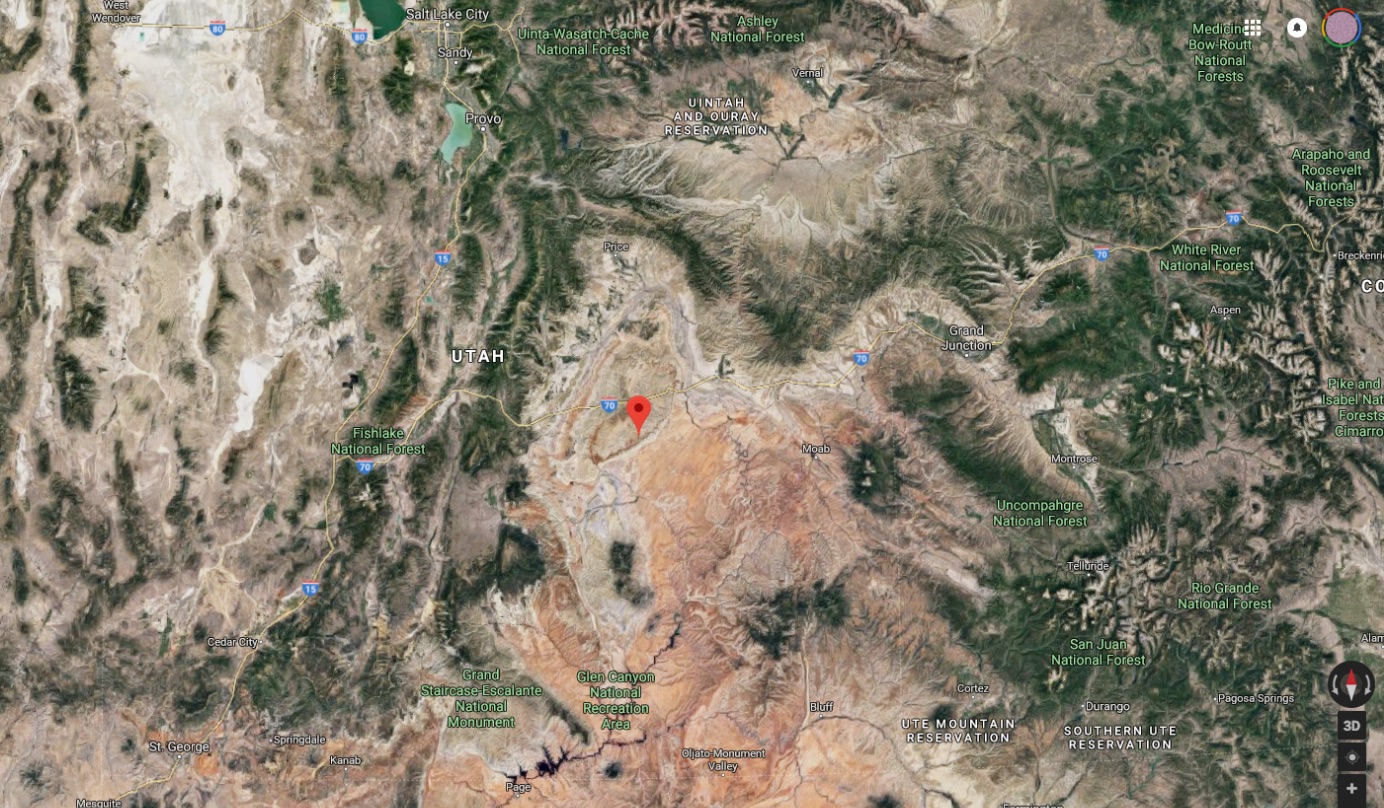 Temple Mountain is on the southeast flank of the San Rafael Swell, one of the major topographic and geologic features of the western part of the Colorado Plateau. The plateau runs over 200 kms from southeast Utah to southwest Colorado. Some of the oldest mines in the plateau are in the Temple mountain district, which is one of the few structures where plateau-type uranium and vanadium ores are associated with collapse structures and faults and with highly altered rocks. The rocks cropping out in the district are sedimentary and range from Permian to Jurassic in age. 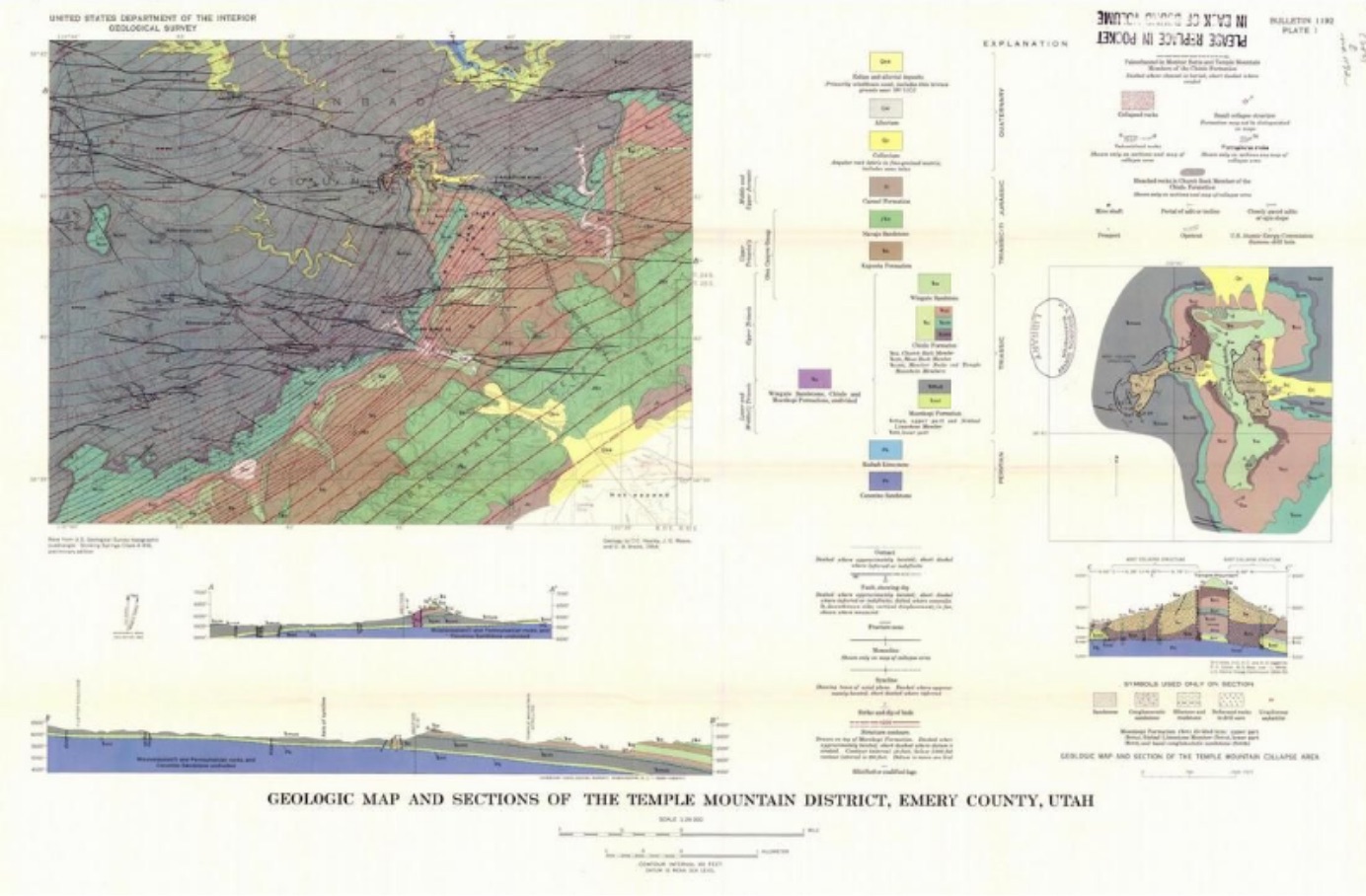 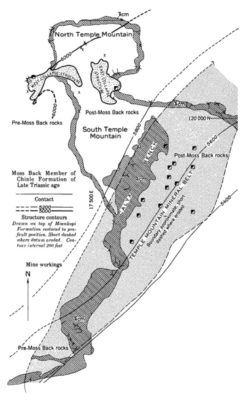 The project has an extensive history of mining for vanadium and uranium dating back to 1914 with a number of adits and shafts identified on the property. It’s production also held a significant historic significance, as under the surveillance of the U.S. Atomic Commission, 3.8 million pounds of V2O5 and 1.3 million pounds of U3O¬8 were shipped as part of the Manhattan project. The historic production is exemplified by the high-grade nature of the mineralization, with exploration records showing assays of up to 4.97% vanadium oxide (V2O5) and 1.83% uranium (U3O8). Historical activity in the district would ebb and flow based on the price of the underlying commodities, with production as recent as 1968.

The exploration program will be comprised of radon geophysical surveying, trenching and sampling, and reverse circulation (RC) drilling of 10 holes for 3,000 feet. The geophysical survey will utilize a proprietary radon cup methodology to identify vanadium and uranium bearing channels which has been successful in delineating mineralized zones in other projects throughout southeast Utah. The following drill program will look to test for extensions of known mineralization and historic mine workings, as well as testing targets identified through the radon survey. The exploration program will be conducted under the supervision of GeoXplor, the property vendor, and is anticipated to commence in March.

American Battery Metals entered into an option agreement on February 5th, 2019 to acquire a 100% interest in the Temple Mountain project for staged payments comprised of $335,000 in cash and 3.25 million shares over a four-year period. To date, $60,000 in cash and 500,000 shares have been paid.